Today is an exciting day. It is not often you get to go craft for an afternoon, natter, and generally eat scrummy things, but today is one of those days!

I am part of the Angry Knitters, which actually encompasses more than just knitting, indeed all manner of crafts can be done, although a lack of time means a lack of meeting up so far.

Zoe promised to dig out her pretty vintage tea sets that she accumulated in preparation for her wedding party, so to accompany that we all made some little bits to go with….

Still with some egg whites leftover, I made another big batch of Macarons:

Filled them with leftover chocolate ganache and raspberry jam.. 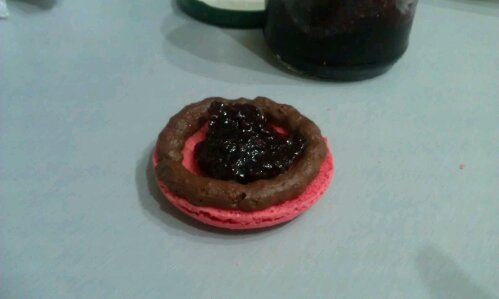 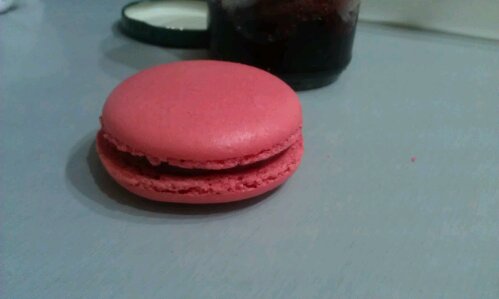 Nice pile of Macarons! Once I switched to the Italian method, the Macarons all seem to have come out ok… I don’t want to switch back to regular now! 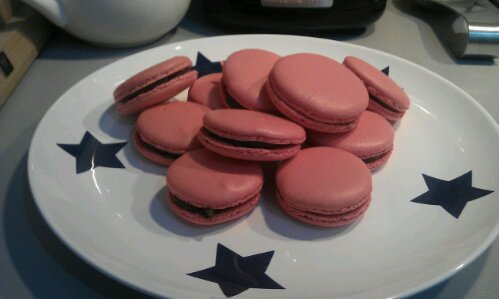 My crafty project for taking along with me was from this book: 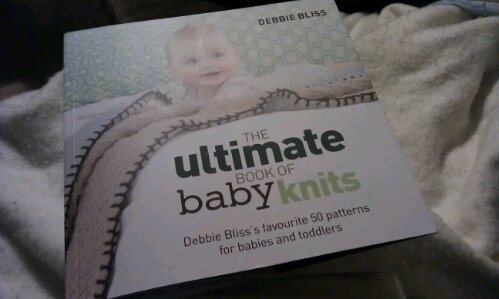 I had bought the book originally to make something for a friend’s baby when it was born… Baby is now 5 months old and still have yet to make anything… until now.

The project I chose to make was the striped mouse. By the end of today I am now in possession of…. A head and a body: 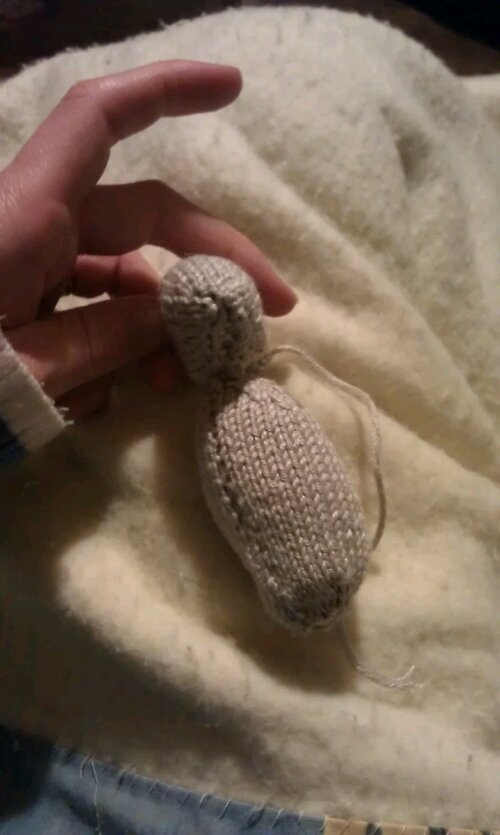 So I forgot to take many pictures of the crafty get together, but here we go…….Crafters at work… (complete with Frank the overexcitable Pug) 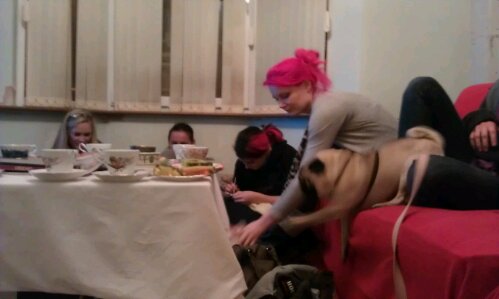 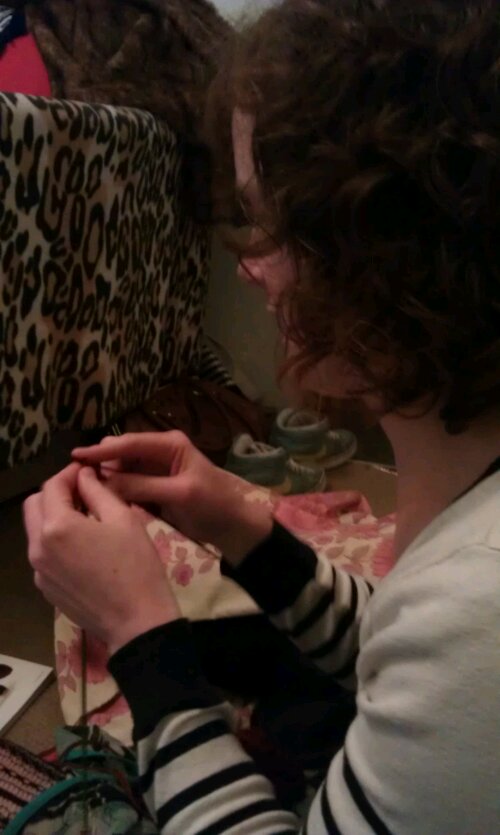 Update: the Macarons were even better this time around with the jam addition. Yum. I think I might have cracked it!

Note: along with the tea, cake, and craft day, I also did a bit of light protesting… 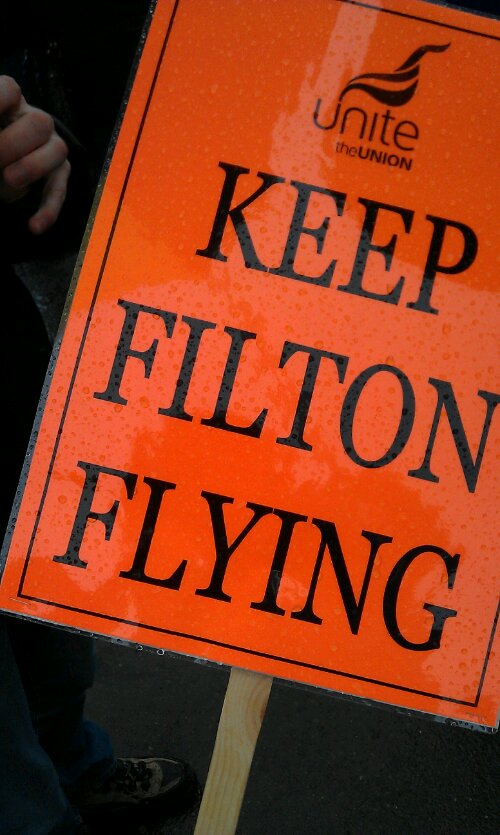