Did I mention it was Mr M’s birthday today? 😉

As it was his birthday, I decided to make him one of his favourites…. Beef Lasagne.

Being a vegetarian, I have never actually tasted it, although people tell me it’s good.

I mostly just whack things in,according to the contents of the fridge/cupboards, but they do follow a set core recipe. It mainly involves: 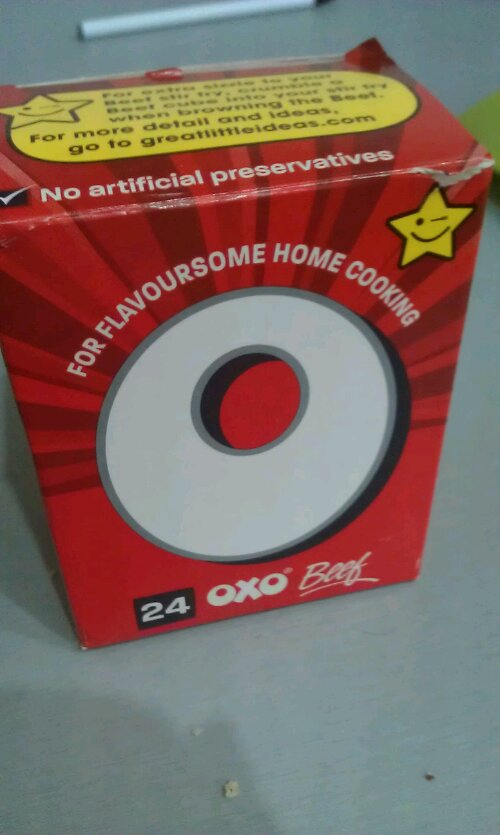 ….and of course that tricky white sauce? The all in one method. Thanks Delia. 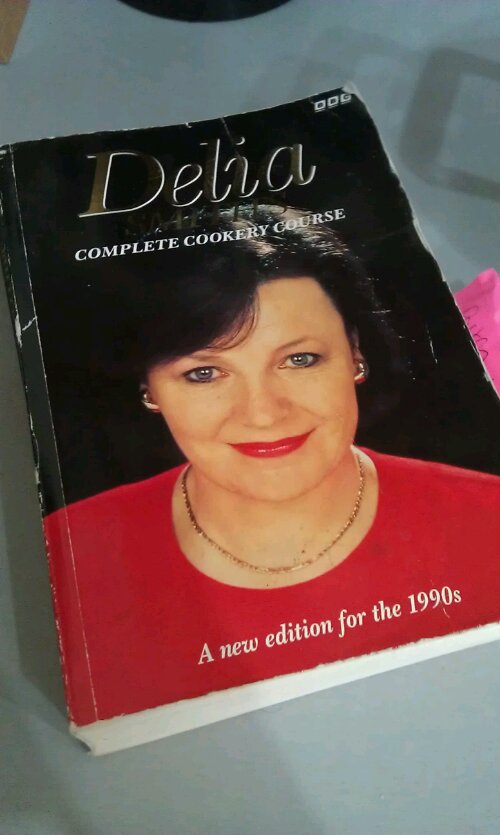 Put a dash of oil in a large pan, and cook the onion until soft. Crumble the OXO cubes over the top. Add the mince and cook for a further 10 minutes or so, or until nicely browned. Note: I do it in my nice big saute pan with a lid and poke it from a distance!

Add the chopped tomatoes. For this lasagne, I also chopped some carrots and peppers, adding the peppers to the onion, but boiling the carrots separately, then adding them at this stage – hidden vegetables! Add some basil, or other herbs.

Meanwhile, add the butter, flour, and milk to a saucepan, whisk until the flour is combined then stir until the butter has melted and it starts to thicken. Add salt and pepper to.taste.

Bake for approximately 30 minutes, or until it’s nice and crispy on top!