Cross stitch: The Return of the Superhero/villain!

I thought about it.

The MRSA cross stitch was just too cute and nerdtastic to stay unstitched. Well, by me anyway. So I took the design that I made for our Trainee’s leaving present, and made one for myself!

First I drew in a cross across the design to find the centre: 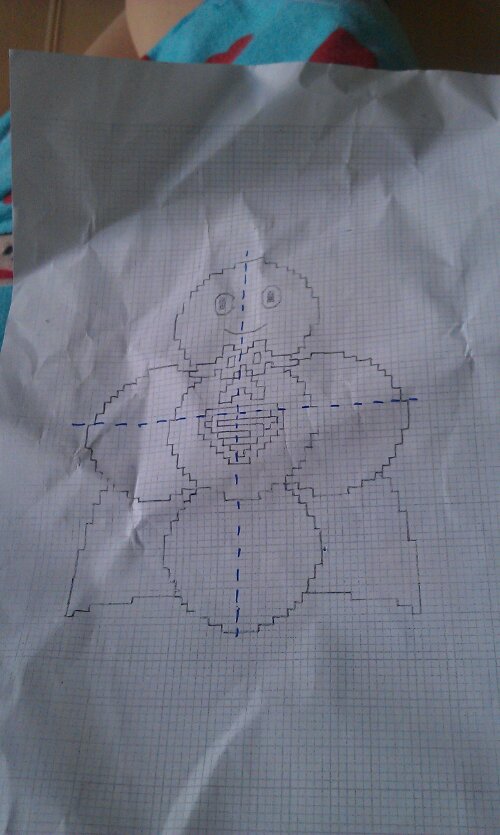 Then…. well, I went wild/ lazy, and instead of stitching in the centre, I just started from the centre of the design and began stitching, so here is his centre cell, badge, and cape tie: 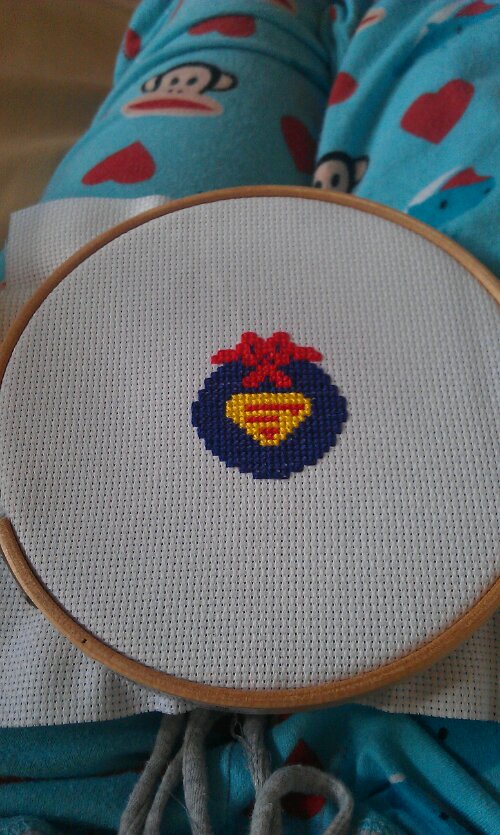 Then his other lower cells. Note: I stitched the backstitching round each cell as I went along, so that it was easier to see where I was up to in the design. 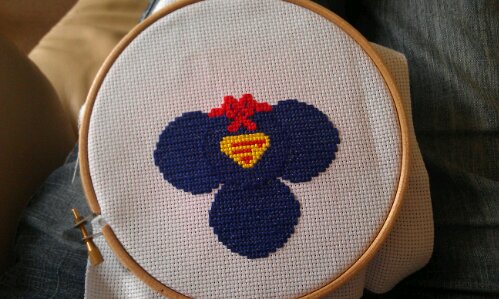 Isn’t he cute. Bless. From the expression on his face he seems like he is a hero… alas. He is a Villain. Or at least that’s what government targets would have us believe. 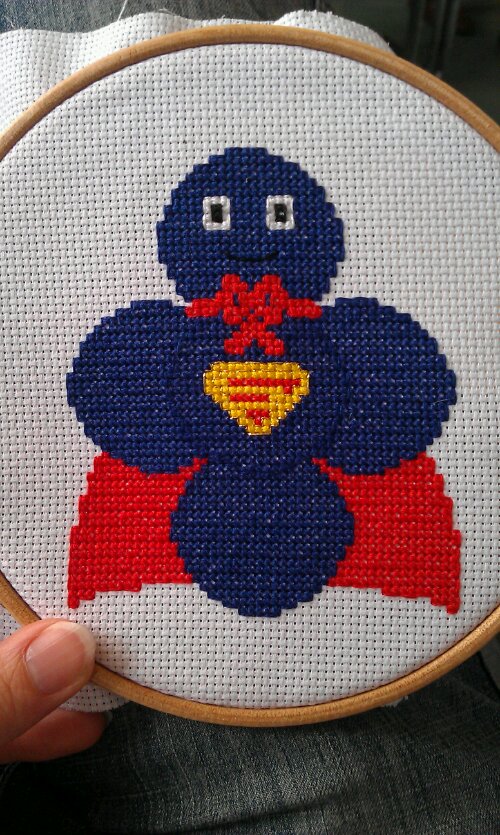 I think I might do more Microbiology themed projects. I do love my bacteria so, I may as well proclaim it to the world!

← Cheese and Thyme Pretzels
Yeah I made a Brownie in the Microwave….. Don’t judge me. →