This is another project from Tina Barrett’s Knitted Dinosaurs book. After making the Pterodactyl, I wanted to make all of them, so am slowly making my way through the book, making them for each of my friends and familys children! (I so want one of each for myself, but I can’t really justify it!)

The Plesiosaur! From the Greek: plesios meaning ‘near to’ and sauros meaning ‘lizard’. Aquatic dinosaurs, they used their four paddle like limbs to  propel themselves through the water by a combination of rowing movements and up-and-down movements.

I was drawn to this one becuase of the interesting knitting pattern of the paddles, made by working a k1p1 row, then purl on the next row:

In the book, the dinosaur is embellished with the addition of felt teardrops and tiny buttons for eyes, and sequins over the back, but as I was making it for a wee tiny person, I stitched the features instead.

Hopefully the mouse will like it! I also need to make a new tail for the knitted mouse before I see them later…. Wilson Puppy Dog got hold of it…. now the mouse’s tail is much shorter……

I also have been getting on with my cross stitch:

…and the Christmas 24 channel has started! So I imbued the cross stitch with the festive spirit by stitching while watching one of my favourite christmas films: 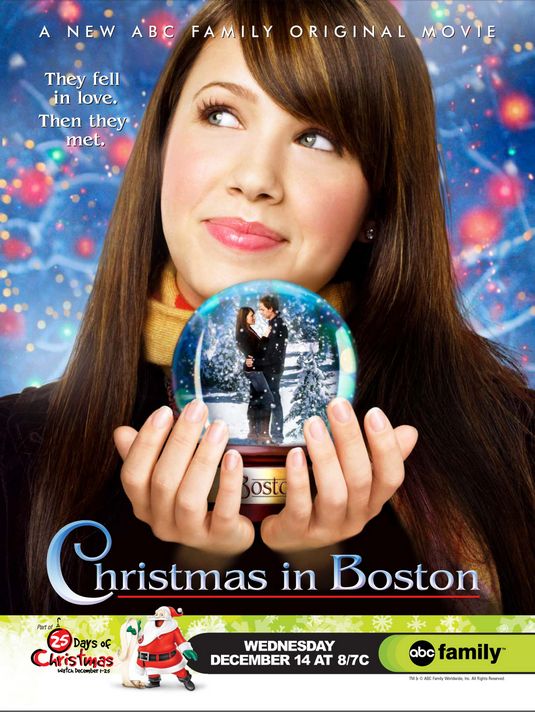