I realised something this morning… but more of that later. Another thing I realised is that it’s almost my birthday, and I still haven’t used one of my birthday presents from last year!

Look at it… taunting me by still being in it’s wrapper! 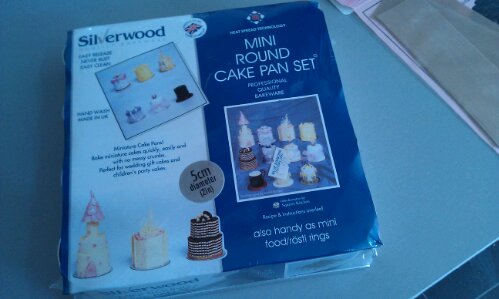 At first I was freaked out about having to grease and line the pans and thought it would be complex… Excuse #1. But then, I got these babies!

Fantabulous. Then my only excuse was laziness…. and an occasion. This morning I said rollocks to that! Time to break them out of that wrapper! So I washed, dried, and lined them….

I used the recipe on the inside of the packet, which is weirdly almost exactly the same as the vanilla cupcakes I made here, same as the recipe in the post, but without the cocoa. 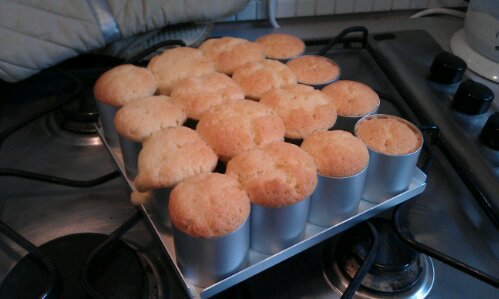 Leave to cool, then slice off the tops to make them all nice and level. 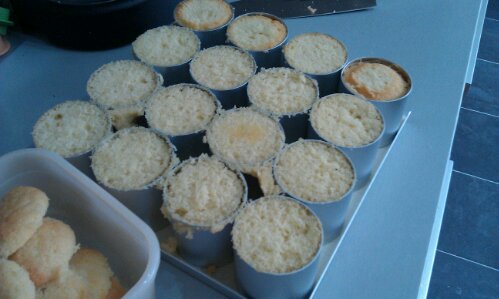 Loosen gently from the tins, then pop out.

I then coated the cakes with a thin skim of plain buttercream, and iced 8 of them with green fondant…. 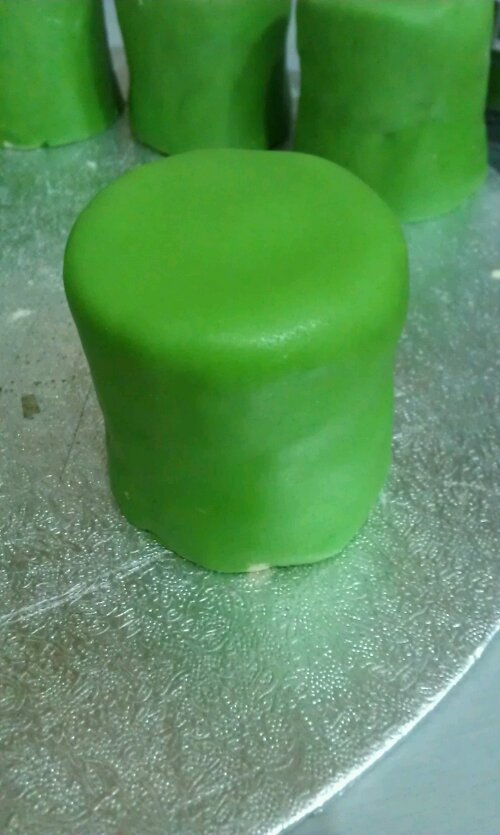 (P.S. this is actually quite tricky and irritating)

Another cake I iced with yellow…..

Then accessorised it with some extra bits…

Then added some flowers…

To finish off… the addition of some numbers…. 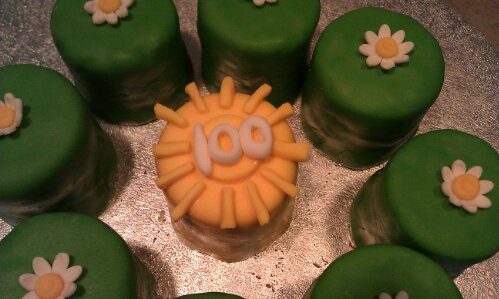 100. The number of published posts on this blog! Cor blimey!