Mr M wasn’t feeling too good today, so while he snoozed, and Brother Marsh snored…… I decided to make stuff.

First off I decided to finally embrace making some Polaroid charms/ pendants out of Fimo…. But more on those later….

Then I decided to experiment.

First some squared off sausages in yellow (10) and actually a purplish pink as I didn’t have proper pink (62)….. 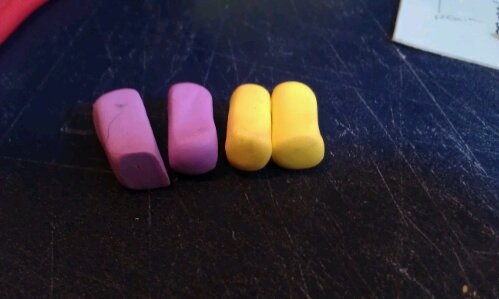 Then assembled into a pattern…. 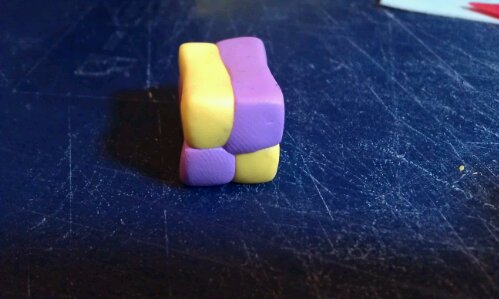 Then I rolled out a strip of beigey (70) coloured Fimo… 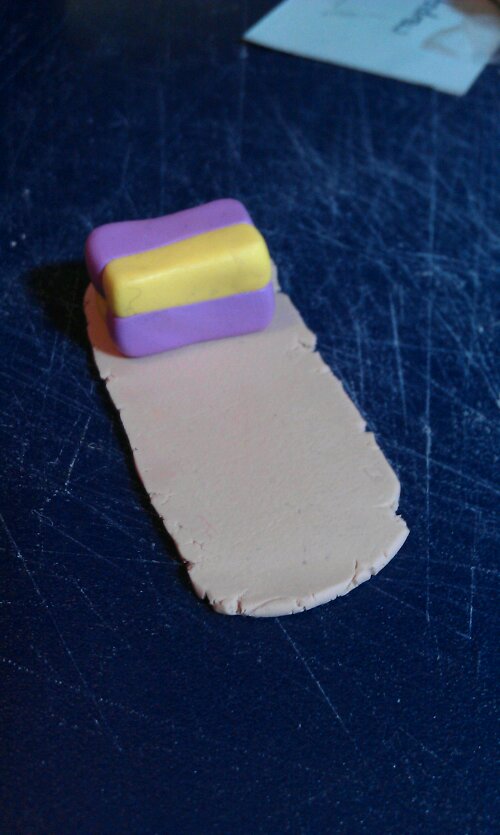 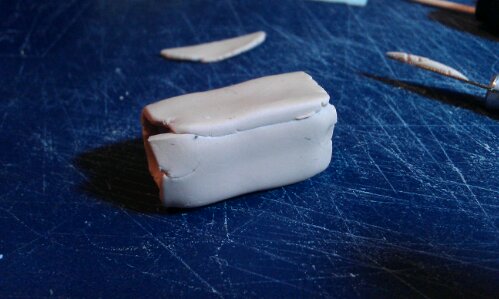 Then sliced into… well, slices… 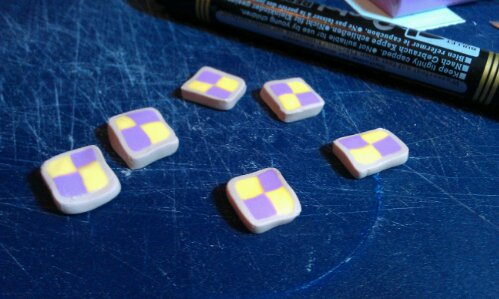 Once they were cooled, I glued some 4mm flat base posts to the backs…. First glue was applied to posts and Fimo..

Then once it was tacky, they were pushed together and allowed to dry completely. 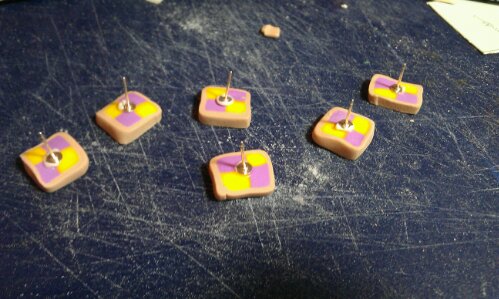 P.s. I bought some super duper delicious Cherries today from Dig In. Ate the whole bag. Couldn’t help myself. 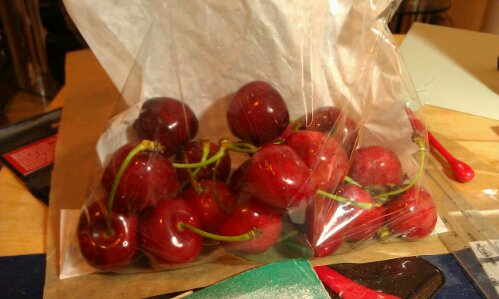 P.p.s. entertainment was provided by Netflix 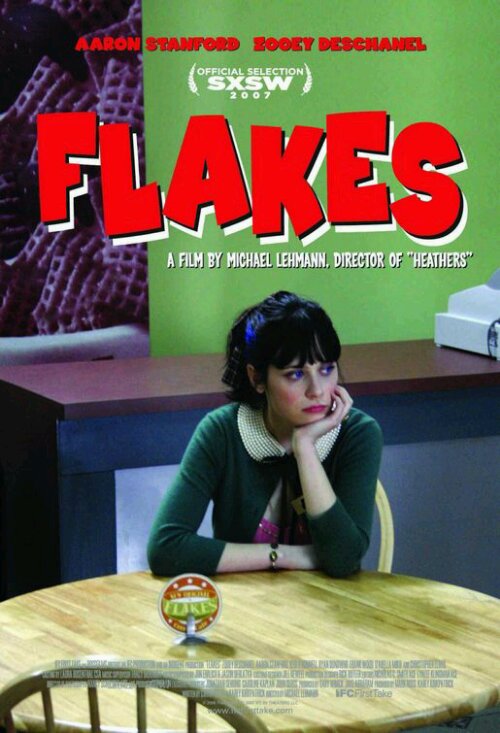 I know it only opened in one screen, and only made a grand total of $778, but I really quite enjoyed it!

← Pauline’s first loaf.
Raiding the material stash: an easy wrap and adding to the Simplicity 3835 collection →